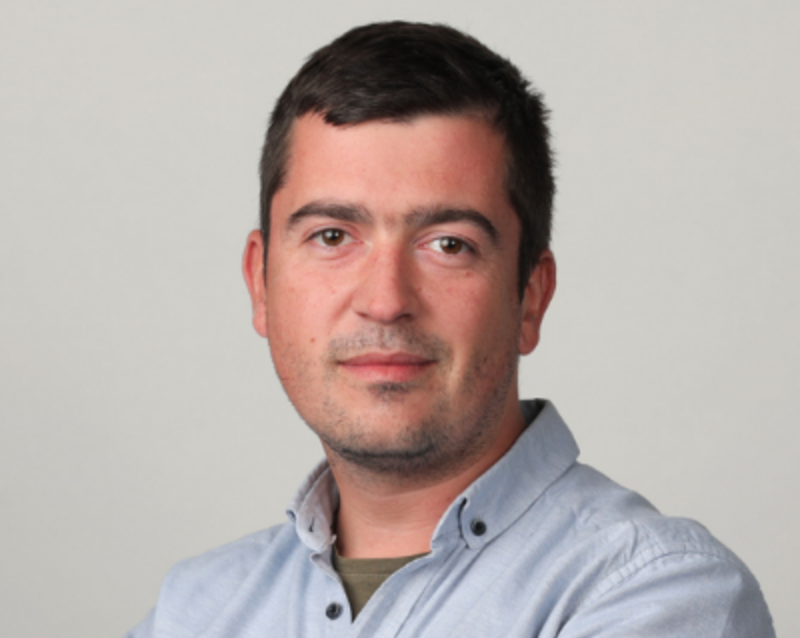 As the frontman of the guys with hardly any rivals when it comes to sports journalists in the country, Dejan Stanković recently found himself on the list "The most powerful people in the media in Serbia", which is traditionally published annually by the "Blic" daily, and thus received written confirmation that he is a leader to be wished for. Kind nearly as much as professional, Deki revealed to us what his power is, why there is no better team on the market than the one that makes up Mozzart's sports editorial board and why our journalists are so loyal and dedicated to it.

What does the official ranking in the media influencers mean to you?

Honestly, not much on a personal level, really. I don't feel any more powerful than yesterday, and I didn't feel particularly powerful yesterday either. But I would be lying if I said that I am not happy for the our department, because this is a very clear indicator that our work is seen and valued outside the company. This is recognition for everything we have done so far, and we have done a lot and I think before the start of the web site, no one could have predicted how far we would go - until the betting site became the most influential sports medium, all of which is now in a way "official".

By the way, I see my name on the list only as a symbol for the entire journalist team of the editorial department, because this influence is not just mine, but exclusively ours. And if it weren't for Gliga, Jokša, Darjan, Vujke, Duča, media manager Bojan Đurić, of course, not to list everyone now, I certainly wouldn't be ranked either. It also speaks of how important it is to value and nurture employees, because, believe me: there is no money for which we could find people like them on the labor market, both professionally and in human terms. Not even close.

Last year, Duča was awarded Golden Pen, this year you are one of the most powerful people in the media in Serbia, what are your plans?

Not to be modest, we in the editorial department have been aware of our quality for a long time, but as the old sports saying goes: it is not as difficult to reach the top as it is to stay there. The basic plan, as far as the Serbian editorial department is concerned, is to be better every day than the previous one, to improve all together, learn and not to go too far, but to, with a larger number of people who now work in three shifts, keep that working environment which actually raised us. Everything else will come by itself if we do not allow ourselves to relax. As for the specific plans for the medium term, it is to "attack" the African market in accordance with the company's business plan, and lately we have been quite focused on that. This is the challenge of our professional lives, I would say.

You have worked in many editorial boards, and you are more than well versed in the way and system of work in all sports editorial boards in the country – what is it that distinguishes our portal from all the others?

In the first place, it is its quality as, unfortunately, in recent years, the trend is to give preference to "clicks".  I believe that this is an underestimation of our own readership, which we do not want to do. We try not to let quantity win over the quality, so in addition to exclusive information - and news is the basis of journalism - we also have analytical texts for those who want to know more. We do not neglect writing style, and here we return to Golden Pen of Duča, because I think we have become recognizable for that. All this cannot by any means be the merit of just one person, but only of a well-organized teamwork where everyone has the freedom to suggest, ask, when essentially everyone understands themselves as editors and looks at the portal as a common child that we should all take care of.

Why and how important is such a working atmosphere for the creativity and dedication of employees?

It is of essential importance. And that is another thing which sets us apart from others, because our journalists have repeatedly rejected significantly better financial offers from other, rather serious editorial boards, precisely because, at least in my opinion, they understand that they will not be valued anywhere more than in MOZZART sports. I do not imply material conditions here, but precisely the fact that everyone's opinion is treated with equal respect, even though a certain hierarchy exists and must exist. I will just say that all our socializing outside of working hours, and there are more often than you might assume, begins and ends with a story about the portal, what is not good, what could be better ...

Now that you have the media power confirmed in ink, what would you change if you could in sports journalism? And in the editorial board of Mozzart Sport?

It`s a difficult question. I would like to have more local topics, because more or less everything is centralized in Belgrade. First of all, I would like journalists to win again the trust of ordinary readers, which has been lost recently, and not without the fault of the journalists themselves and their companies, exactly because of the fact that they underestimated the intellect of the audience. I would also like journalists to have the freedom to really write everything they think they should write, but that is a different topic and goes beyond sports. All this is a long-lasting process, and the same goes for the changes that await us in the MOZZART sports editorial borad. Not radical, but let's say that now with the third shift and the increased number of people, the need to organize it well and use the capacities in the optimal way is growing, and that takes months, because it is much more complicated than it seems at first glance.

Taking into account that we have recently stepped into the new year, what do you wish to colleagues, readers and our sportsmen?

Freedom of movement and thought.