Mozzart not only supports the largest sports teams in the country, but also non-profit, smaller clubs. As many as 5,500 athletes have worn new jerseys since 2016 through an action that enables even the lower league teams to wear jerseys of champions. New equipment arrives every week at the addresses of football, basketball, handball and other teams from all over Serbia, and many of those 140 teams claim that it brought them luck on their way to a higher rank.

Often, two teams in Mozart's jerseys meet on the field, and women's teams, especially football players from various parts of Serbia, receive continuous help, in order to spread awareness of the importance of gender equality in sports.

Let two new sets of jerseys bring happiness of champions to your club also! Complete the form and send it to prmozzartbet.com 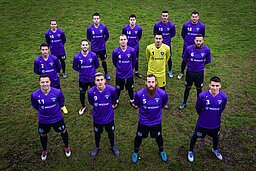 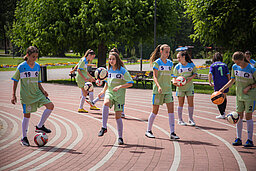 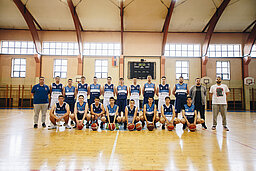 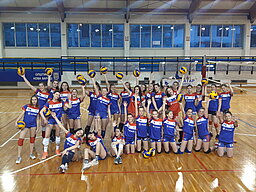 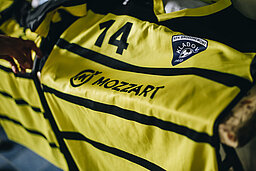