Company Mozzart has been running the "Stop Violence Against Women" campaign for a long time. At the end of 2019, Mozzart signed the Protocol on Cooperation with the Coordination Body for Gender Equality on Joint Action. Even during the most difficult days of the struggle against COVID-19 virus, Mozzart took the active role that the voice of over 600 athletes who uttered this slogan could be heard far away. Numerous teams joined the action, which united the eternal rivals Crvena zvezda (Red Star) and Partizan, and recently the football players of the Serbian national team went out to training in recognizable white T-shirts with a clear message. Devastating data on domestic violence could be heard from the loudspeakers of sports arenas across the country, and an appeal was sent to everyone to report violence.

One of the first promoters of this action was the goalkeeper of the red and whites, Milan Borjan. The goalkeeper of Crvena Zvezda (Red Star), as well as the coach Dejan Stanković, together with Mozzart representatives, visited twice the Safe House on the ocassion of March 8 – Women’s Day, and gave support to the victims of violence.

"Not only March 8 is Women's Day - stop violence against women" is an action organized with the portal danas.rs. Data on economic, physical and psychological violence against women were published on social networks on a daily basis, and everyone was appealed to report the violence. Illustrations for the publications were made by Jelena Jaćimović Jachim, a prominent fighter for women's rights, and the data were provided by the Autonomous Women's Center, one of the most important organizations in Serbia that works with victims of violence and deals with gender equality. 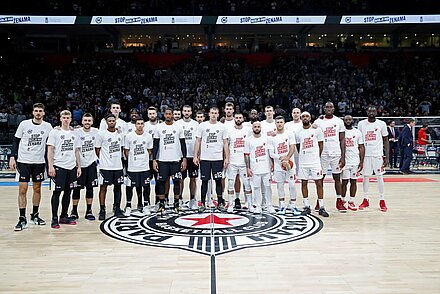 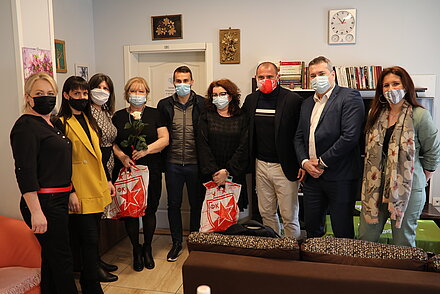 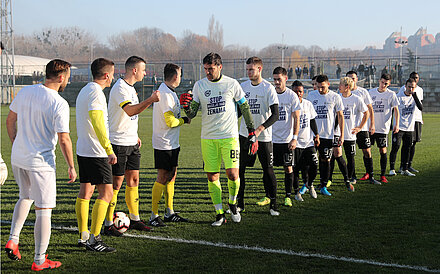 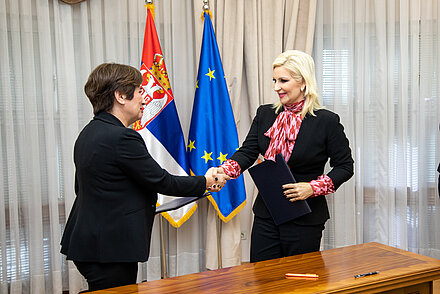 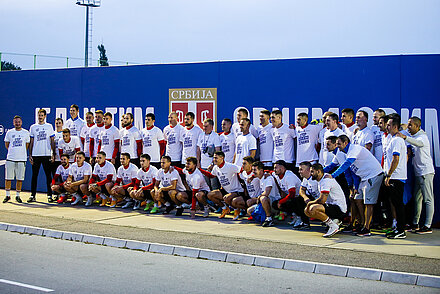 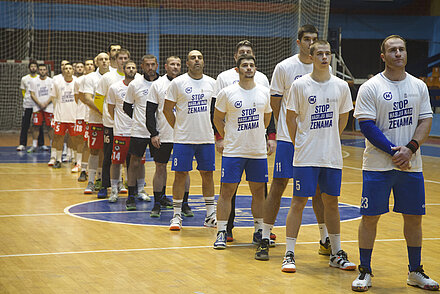