Mozzart against discrimination in the labor market 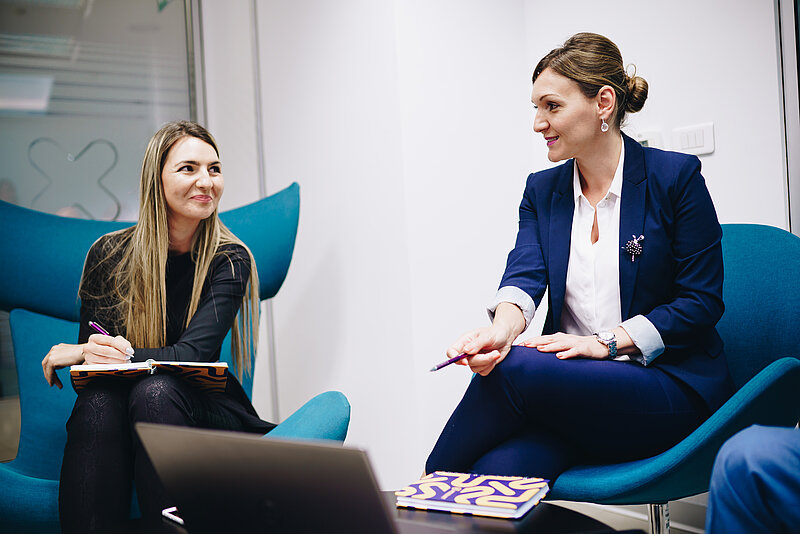 In our company, almost 70 percent of employees are women, and 58.7 percent of women are in the management staff. Currently, 200 of our female colleagues are on pregnancy or maternity leaves, and upon their return, they will have the same positions and equal opportunities for further advancement and training. This is evidenced by our employees in the field of IT industry, communications, marketing, architecture, economics and mathematics.

In our company, the policy of gender equality and non-discrimination is fully observed, so Mozzart is an example in Southeast Europe, where one of the burning issues is the unequality between men and women in business and other areas of life. Gender discrimination and gender equality are issues that society, government and community must constantly work on, especially when we know that the unpleasant situations that women in Serbia face during employment and during their careers have not disappeared. Pregnant women are laid off, and mothers are welcomed as redundant.

A survey on gender equality at work conducted by Ipsos agency in Serbia in 2018 cites job loss after maternity leave as the first biggest challenge faced by women. The second biggest challenge is the employer's lack of understanding for sick leaves due to illnesses of children…

Marija Božović, human resources department director at Mozzart, has been with the company for more than 11 years and says that there are between 100 and 150 colleagues at pregnancy or maternity leave at any given time.

Gender discrimination in the labor market often begins during the employment process, when women are more often than men asked questions about marital status and family planning. In general, 47% of women surveyed and 28% of men surveyed had experienced gender discrimination at previous or current jobs, according to a survey conducted by “The Kvinna till Kvinna Foundation“, sponsored by the European Union.

According to the latest report of the World Economic Forum on the state of gender equality, the major inequality of women is visible in the political sphere, followed by inequality in the field of economy. Women are provided with less opportunity for advancement and are underestimated due to deeply-rooted prejudices about the lower value of women's work. More than half of the respondents experienced discrimination when it comes to job advancement.

She adds that what they strive for are balanced teams, given that in practice they have noticed that gender-balanced teams bring the best results and the most productive products.

Company support in all aspects