How did we pass the independence test? 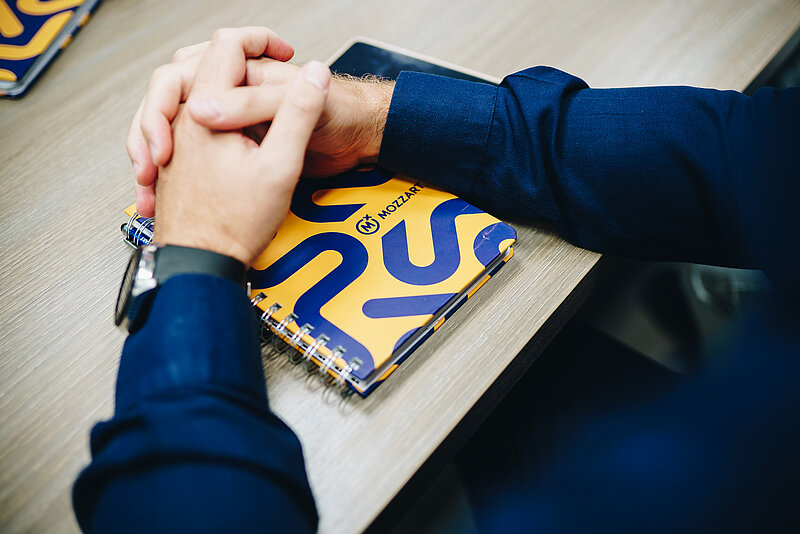 At the time when the amended text of Article 85 of the Law on Personal Income Tax was published, which also contains the so-called Independence Test, the purpose of which is to determine whether an entrepreneur earns income from self-employment or is actually employed - by which the state put the entire IT community at test - Mozzart had 90 employees in IT, of which 50 percent were employed permanently, while the other half used the self-employment benefits.Traditionally focusing on teamwork and giving it a priority of the rising business costs while taking care to find a fair solution (especially given the unequal position of people who were employed permanently from the beginning, and for whom the employer is not entitled to tax relief for the next three years, which made them less competitive in the labor market), within a month we prepared three internal proposals for resolving the status of not only the employees hired through the agency, but all the employees within the IT. After going through all the points of the Test of Independence and interviews with all IT employees, we realized that the developers who worked in companies such as Mozzart, despite the fact that they used the benefits of a lump sum, tended to the option of permanent employment. From their point of view, it was the safest option and everything else about the Independence Test seemed risky to them. Then we asked ourselves a key question, and that is - what do we as a company want to achieve in the next three years and what kind of people do we need to implement what we want? Driven by the company's desire for success in all markets in which we operate and employee satisfaction, we have chosen the option of transferring the lump-sum employees to permanent employment, as well as making their gross salaries become net less than the average lump sum maintenance costs. When it comes to employees who have never moved to work through an agency, we have created a model of a gradual increase in salaries in the next two years, which, of course, does not affect the possibility of their advancement based on performance and preferences, which we traditionally nurture not only in the IT department, but also in the whole company. Both measures we introduced came into force on January 1, on the same date of the amended law.