Oxford graduate Veselin Manojlović: One yes, after countless “no”, made my dream come true 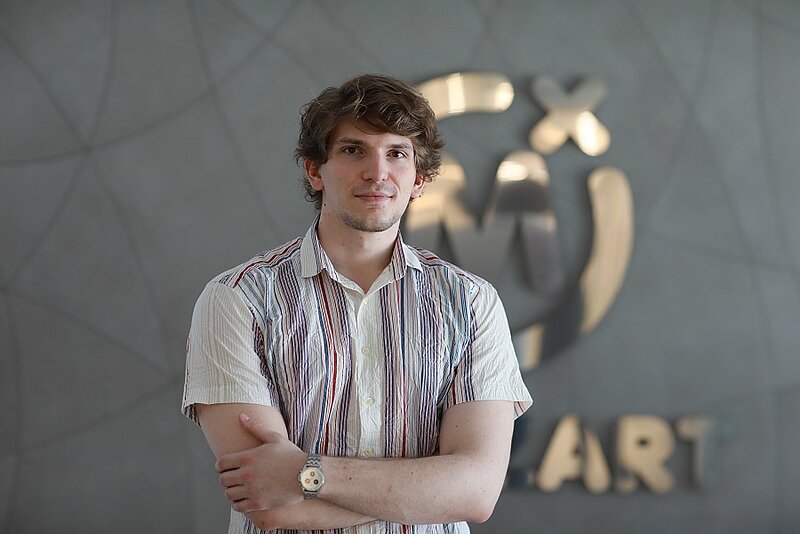 A student of mathematical physics points out that with the help of Mozzart, which provided support at a crucial time, when the whole world was in crisis due to the pandemic, he will continue his education in doctoral studies in London, studying mathematical modeling of tumor evolution and cancer risk.

Admission to the study of physics at one of the world's most prestigious universities in Oxford, for the then excellent student of the Mathematical Gymnasium in Belgrade, who dreamed about this as a boy while reading novels about Harry Potter, meant making his dream come true. However, impeccable grades and success at the admission exam, in which almost 70% of students who have already qualified as the best from all over the world did not pass the first round of testing, were not enough. It turned out that the game full of challenges had just begun.

From the day he was admitted to Oxford, with the support of his parents and family, he knocked on the door of every foundation and company operating in the field of his academic focus, but as he says, he was not very lucky.

He already sees potential cooperation with Mozzart in the future, since he has learnt in England that the world's largest bookmakers employ the best students in mathematics and physics, primarily in the field of mathematical modeling, statistical models and applied mathematics for forming quotas.

He spends his vacation in self-isolation in Belgrade and spends time reading and preparing materials for his doctoral thesis, but also to review the previous four years, which were full of feats and efforts. The costs of studying for the first two years were covered by his parents and family, while for the third he organized a successful crowdfunding campaign during the summer.

Veselin is now looking forward to returning to the UK in the fall, because he is already missing the ritual he is used to - lectures, the famous English breakfast and watching the Champions League with friends from college when his obligations allow. In the end, he is happy that he will improve his field in doctoral studies in mathematical oncology, which in the long run can improve the entire humanity by the treatment of cancer