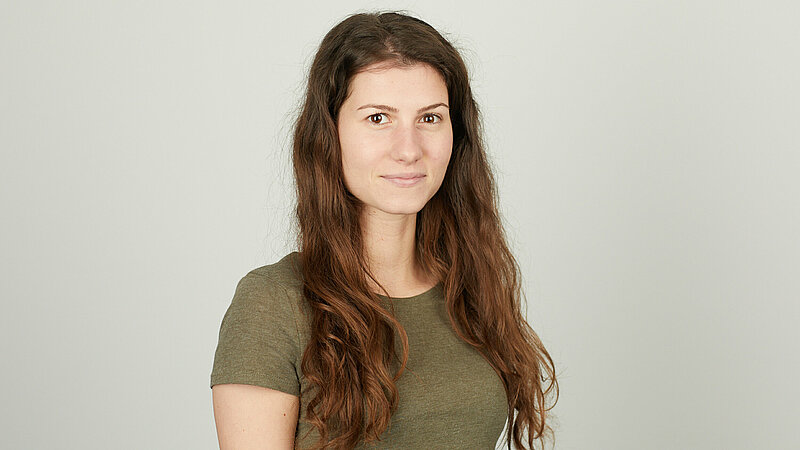 A student of FON, who became web developer at Mozzart after the project organized by her faculty, explains why a friendly atmosphere between the employees and the employer's willingness to invest in them are crucial for professional growth.

As a company demonstrating social responsibility in all areas of community life, Mozzart  pays special attention to professional development and employment of young people. Therefore, it cooperates with  numerous student organizations. Thus, after participating in the educational and competitive project Case Study Show, organized by the student organization ESTIEM LG Belgrade and the Faculty of Organizational Sciences, Jelena Zdravković received an invitation from Mozzart to participate in the competition for the position of web developer and soon became a frontend developer of the regional leader in the gaming industry.

As a representative of Generation Z, who believes that the priority of every company should be to improve the lives and careers of employees, we must trust Jelena when she cites the cordiality of superiors, friendly atmosphere among employees and freedom of communication as one of Mozzart's greatest qualities.

Comparing the local economic giant with the foreign ones, Jelena states that, in the case of information technology, the opinion that the companies from the west are more developed than ours is just a prejudice, especially when it comes to Mozzart.

When it comes to the application of modern technologies and the latest tools, I think we are absolutely keeping pace with international companies. Our developers constantly monitor IT trends and propose ways to improve them on a daily basis. This enables Mozzart not only to compete in the market, but also to be in the position to train the next generations of IT professionals, having in mind the variety of skills and knowledge that it enables them to acquire - says Jelena, who believes that "tomorrow" she would easily fit into the team of any foreign company operating in the field of web development.

Pledge for the future

Mozzart proves its commitment by investing in young talent regardless of their professional interest and whether he will one day be part of its team. Every year the company helps scientists and athletes make their dreams come true. The last in such line is the physicist Veselin Manojlović, to whom Mozzart enabled to enroll doctoral studies in mathematical oncology at Oxford.