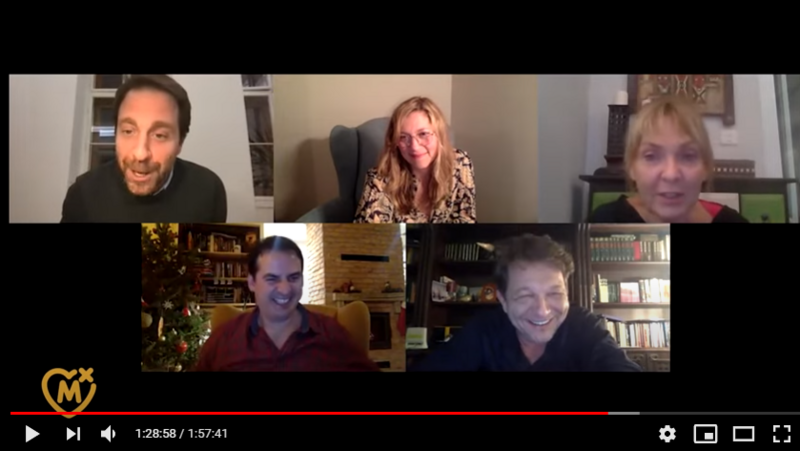 More than 200,000 people watched the humanitarian play "Balkanski špijun" in just one day, and by sharing the link, as much as 3,525,000 dinars were collected as aid to drama artists! The amount of the Mozzart donation grew with each share in the first 24 hours, and due to the great interest in the spectacle prepared by the legendary actors, this modern version of Dušan Kovačević's "Špijun" will be available for more than the originally planned 48 hours.

You can watch it on Mozart's YouTube channel for a few more days!

An unprecedented actor line-up of "Balkanski špijun": Dragan Bjelogrlić (the role of Ilija Čvorović), Mima Karadžić (Đura), Vesna Trivalić (Danica), Branka Katic (Sonja) and Gordan Kičić (Petar Markov Jakovljević) were brilliant in the first zoom theater show in Europe, and Zoran Kesić, as a narrator, brought more laughter in the action "Actors and Mozzart for You and the Actors". Everyone waived their fees so that the amount of the donation could be even higher, and Voja Brajović, the president of the Association of Drama Artists of Serbia, first wanted to describe his impressions in just two words:

But then the words flowed on their own...

Brajović is pleasantly surprised by how much Bjelogrlić and the whole team managed to convey emotion through zoom.

The first zoom show in Europe had a great echo outside the borders of our country.